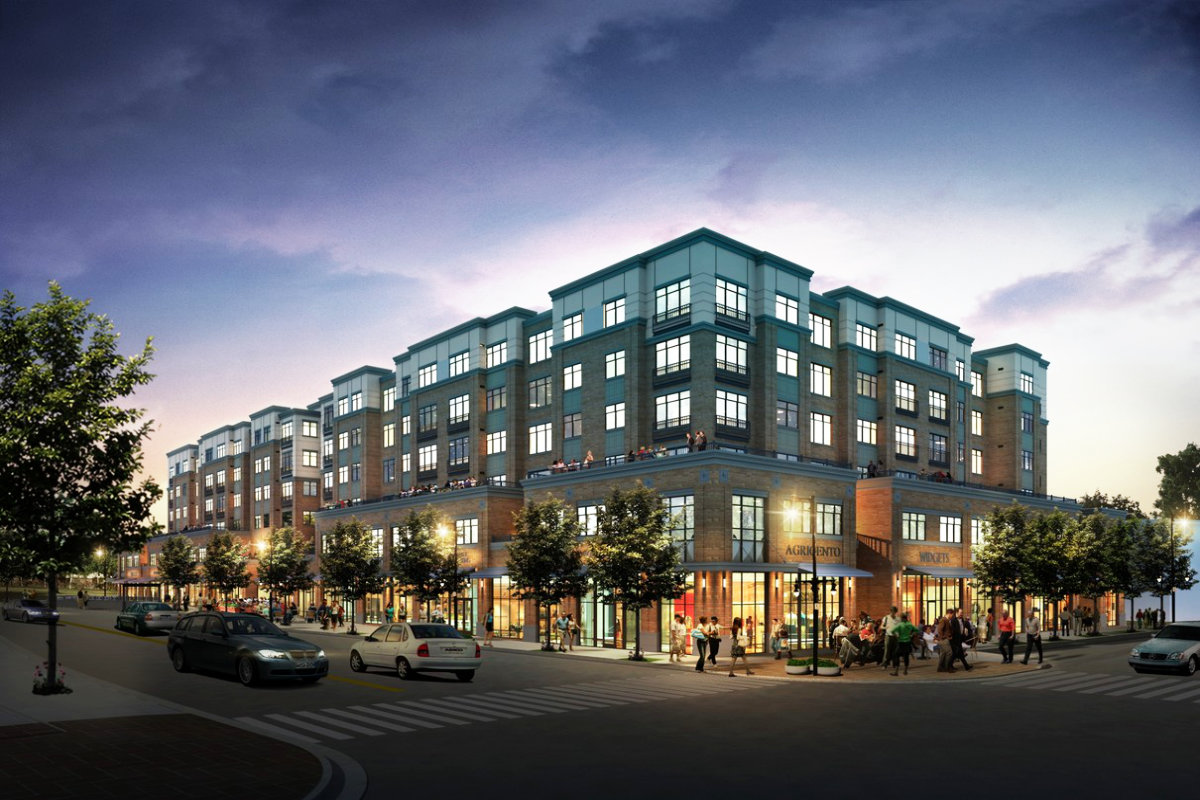 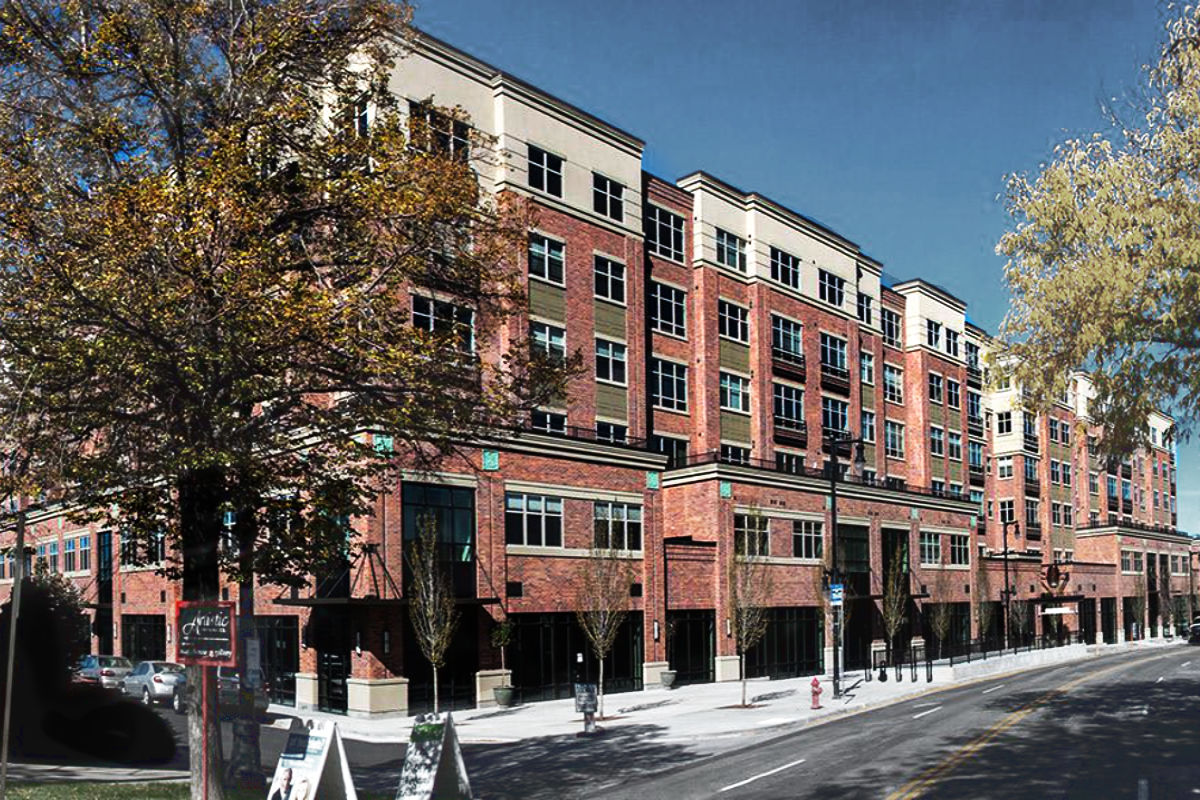 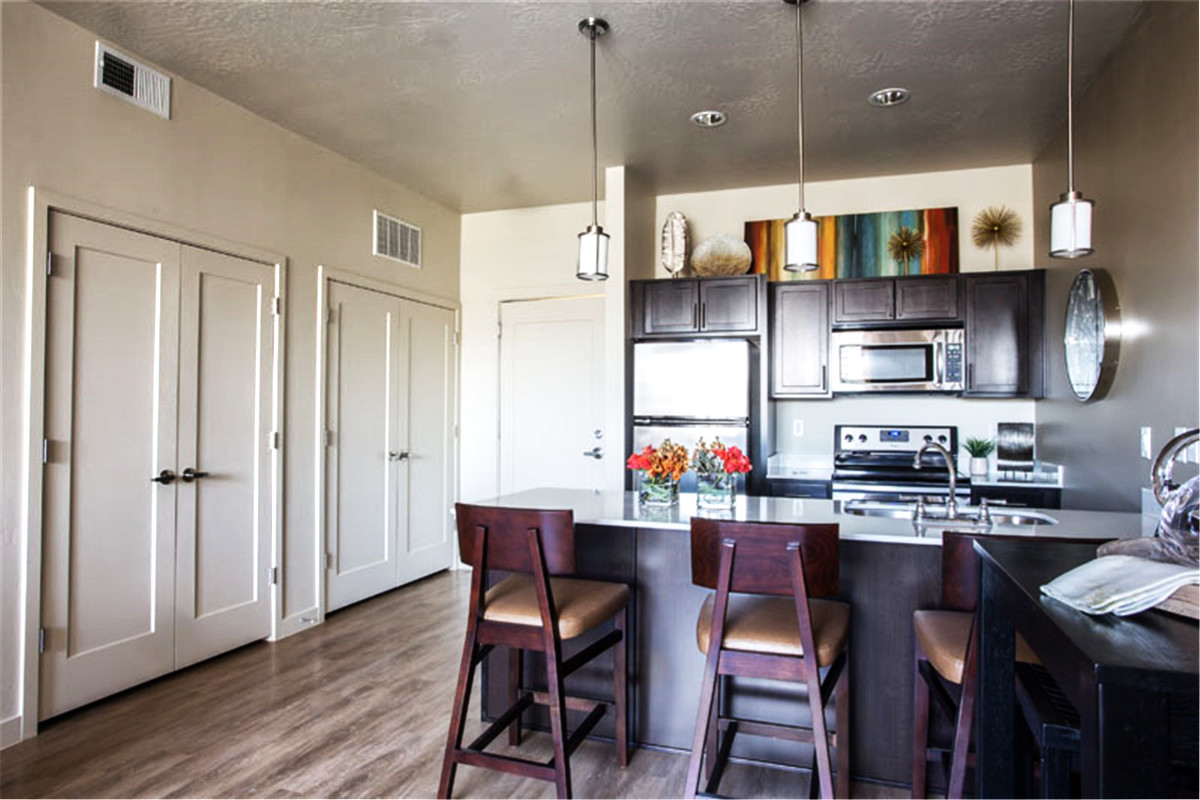 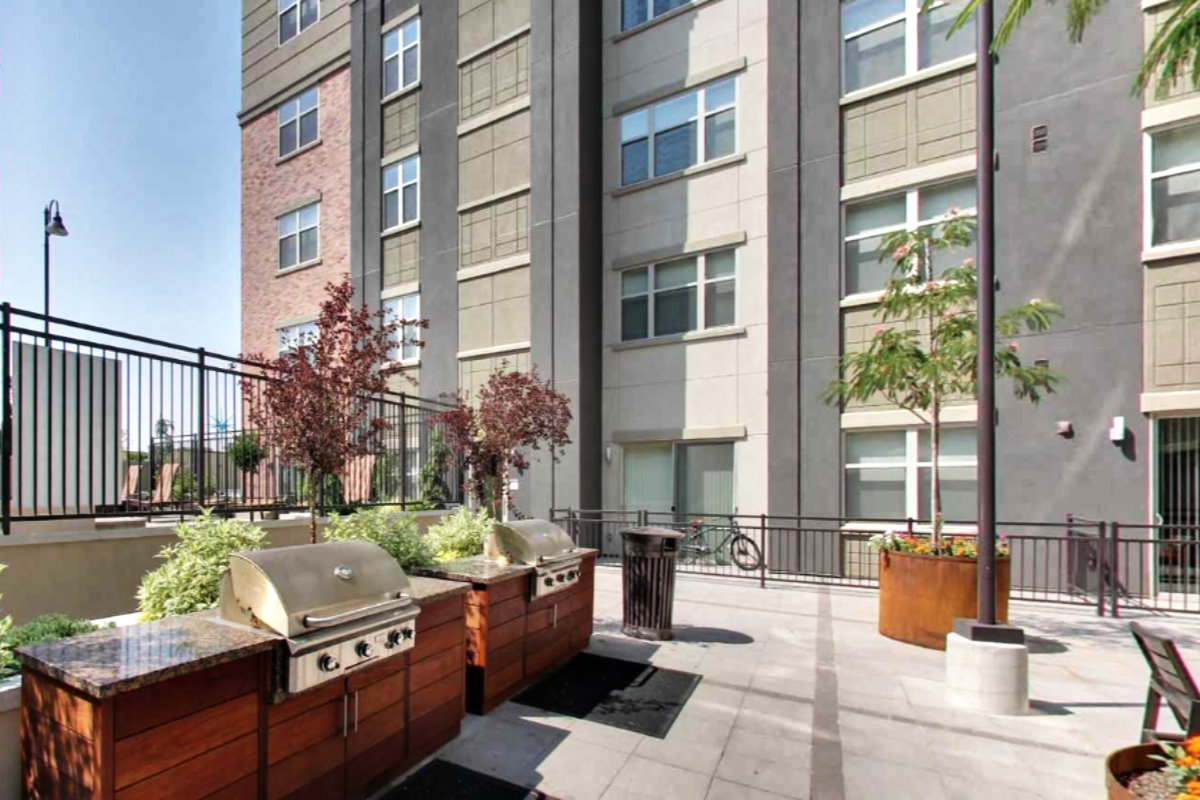 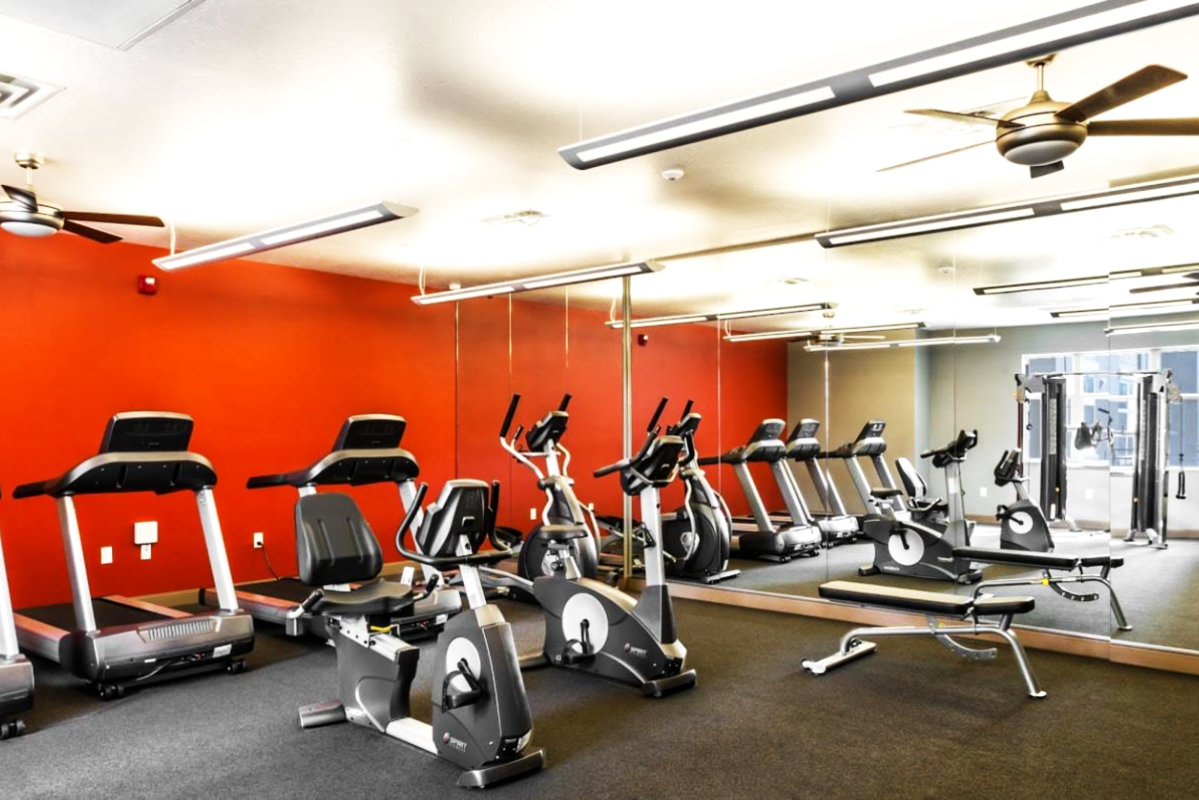 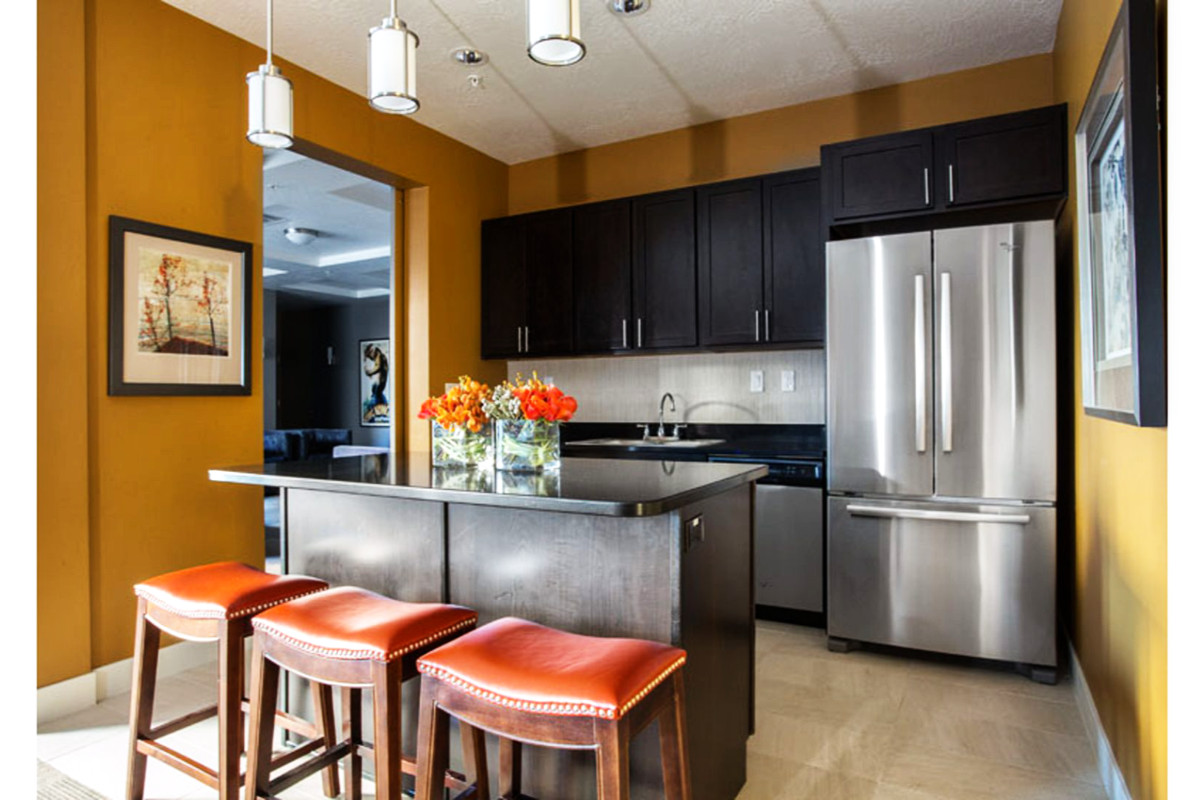 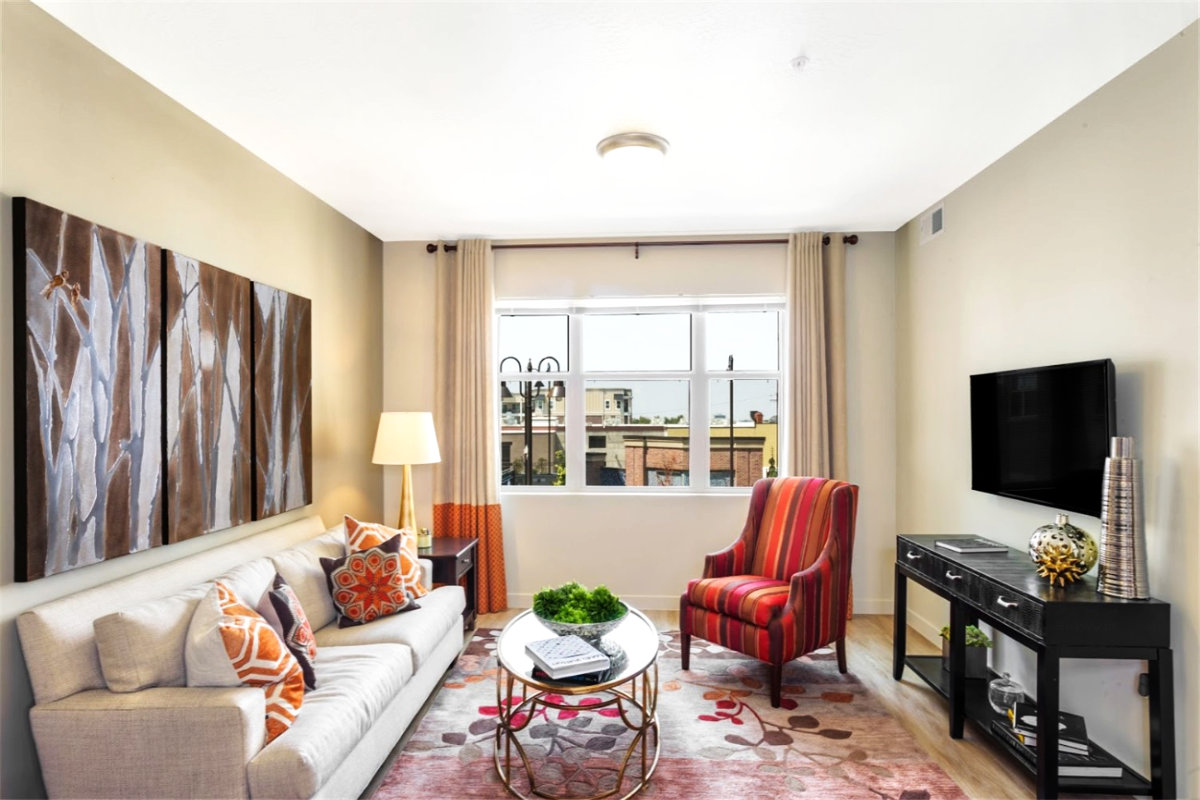 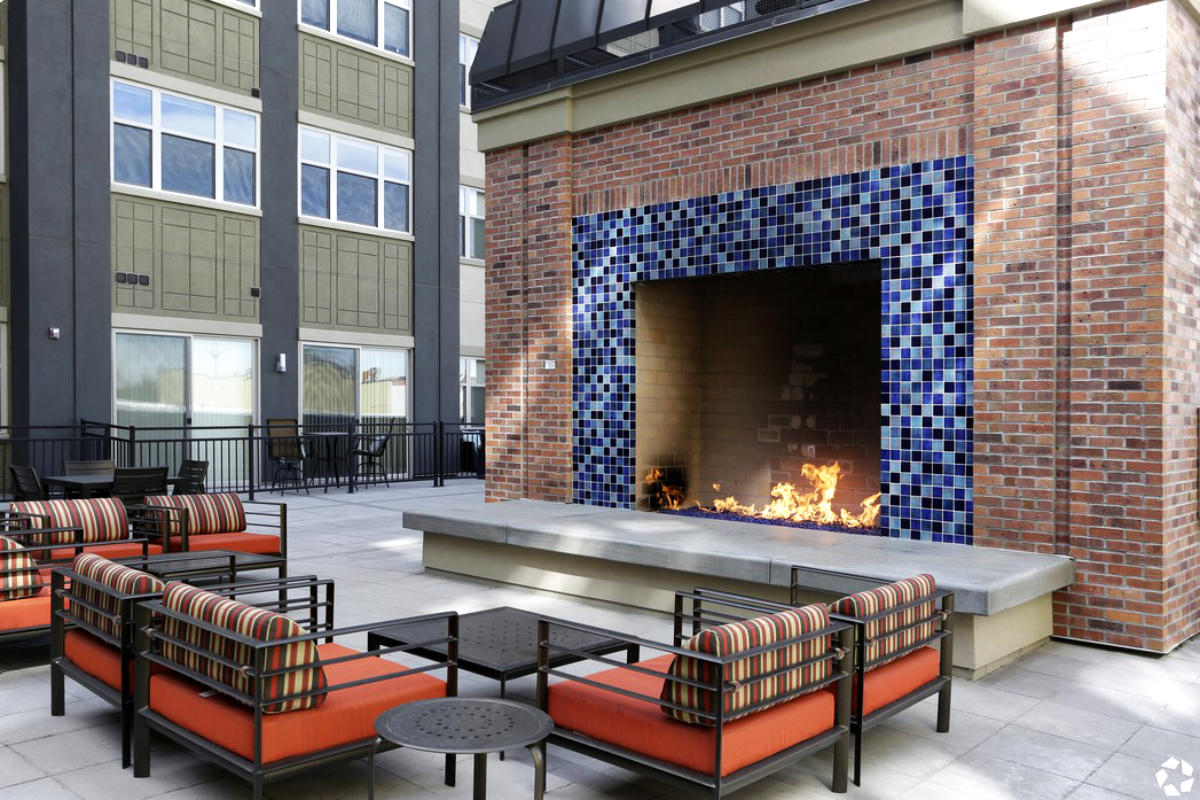 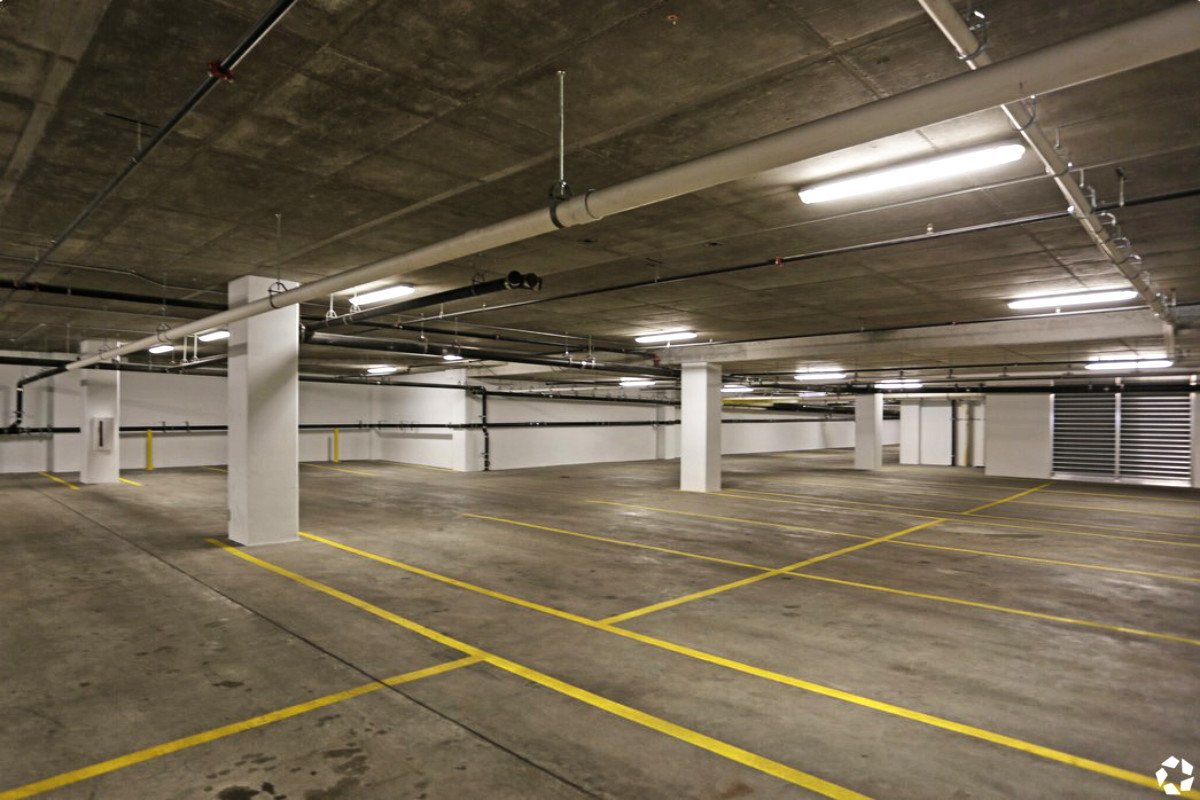 This urban infill site occupies a prominent and important corner in the historic Sugarhouse suburb of Salt Lake City. With the economic downturn of 2008, the plans to construct luxury apartments were set aside. The existing one-story structures had been razed and the lot remained empty for just over four years. The site was sold and a mixed-use development, the product of years of planning, negotiations with the city and local residents, and design work, resolved the numerous challenges. With four levels of subterranean parking, grade level retail, and four levels of luxury apartments, Sugarhouse Crossing has become one of the most desirable places to live.

Marmalade Master Plan Mixed-Use
Privacy Settings
We use cookies to enhance your experience while using our website. If you are using our Services via a browser you can restrict, block or remove cookies through your web browser settings. We also use content and scripts from third parties that may use tracking technologies. You can selectively provide your consent below to allow such third party embeds. For complete information about the cookies we use, data we collect and how we process them, please check our Privacy Policy
Youtube
Consent to display content from Youtube
Vimeo
Consent to display content from Vimeo
Google Maps
Consent to display content from Google
Save
Manage Cookie Consent
To provide the best experiences, we use technologies like cookies to store and/or access device information. Consenting to these technologies will allow us to process data such as browsing behavior or unique IDs on this site. Not consenting or withdrawing consent, may adversely affect certain features and functions.
Manage options Manage services Manage vendors Read more about these purposes
View preferences
{title} {title} {title}